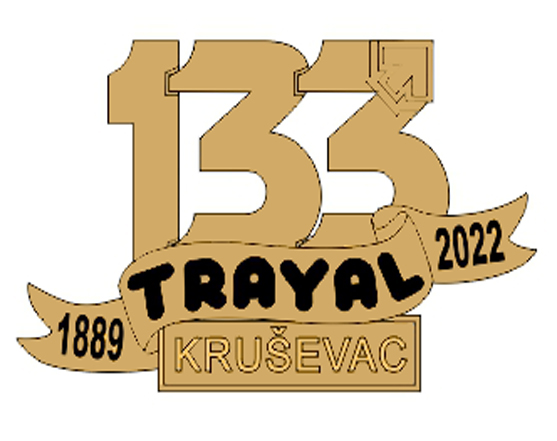 The history of Trayal Corporation

Trayal Corporation nowadays is the largest company in Krusevac, reliable producer and one of the largest exporters in Serbia

By the decree of Milan Obrenović, in 1889, the “Gunpowder Works” was founded. During the first operating year, in 1892, it produced 37 tons of black powder. After World War I , the Military-Technical Bureau named “Obilićevo” arose by reconstruction and expansion. The new company consisted of ten factories. It employed 2000 workers and had a proprietary Scientific-developmental laboratory. It manufactured nitrocellulose gunpowder, activated carbons, protective masks, nitrotoluene explosives, other compounds etc.

After World War II , the company operating by the name of “Miloje Zakić” manufactured industrial explosives, activated carbons and protective masks. The production based on rubber processing started to develop in 1963 by manufacturing technical- rubber goods and tires for bicycles, mopeds and scooters. Based on the Contract of Joint Venture and Technology Transfer with French partners KLEBER, CIFAL, SETILEX from1974, the new factory TRAYAL was put into operation, with the annual production of around two million radial car tires. The production based on rubber processing was expanded, so “Obilicevo” manufactured tires for industrial transport, motocultivators, trailers, manual transport, etc. The production of protective devices dates back in 1925, when the production of the M-27 Protective Mask started.

After World War II , the entire classification of the products intended for personal and collective protection was developed. 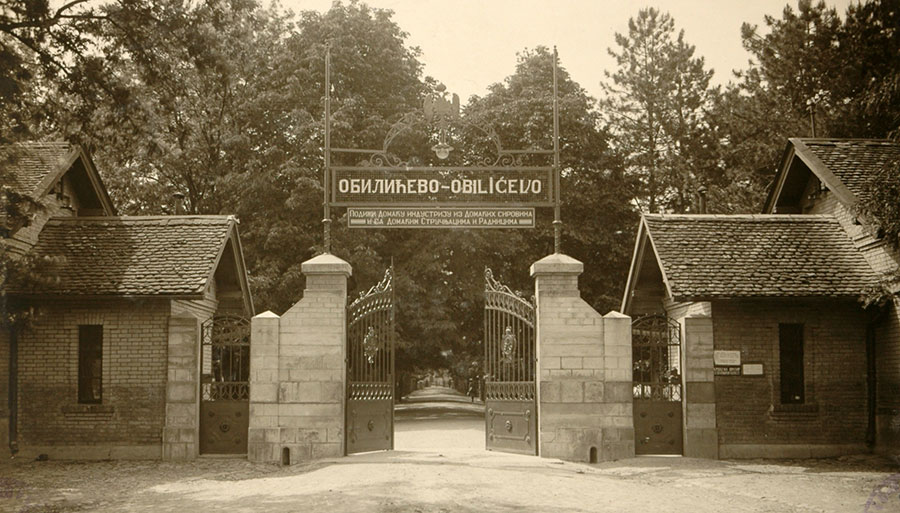 TRAYAL CORPORATION is a reliable manufacturer, which places its products onto the foreign market, which is the recognition of high quality and business efficiency, which is particularly taken care of in this company.  TRAYAL CORPORATION exports to the EU countries, former Yugoslav Republics and USA. All the products of TRAYAL CORPORATION have been homologated in well-known Institutes world-wide, and according to the world standards.

Since June 28, 1995, the production of tires, protective devices and industrial explosives in the five factories with common services has been integrated into TRAYAL CORPORATION.

Today TRAYAL CORPORATION A.D. is the biggest working collective in the town of Krusevac. It falls into the group of the greatest exporters in Serbia and in the Region. Its primary work motto is the permanent enhancement of the volume of manufacture and sale as well as the improvement of quality. 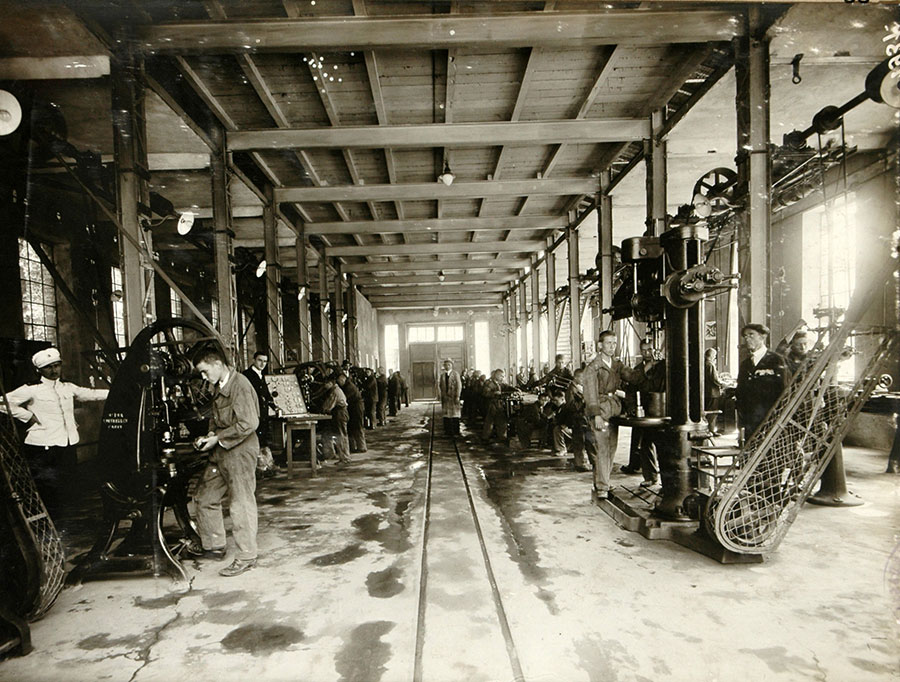 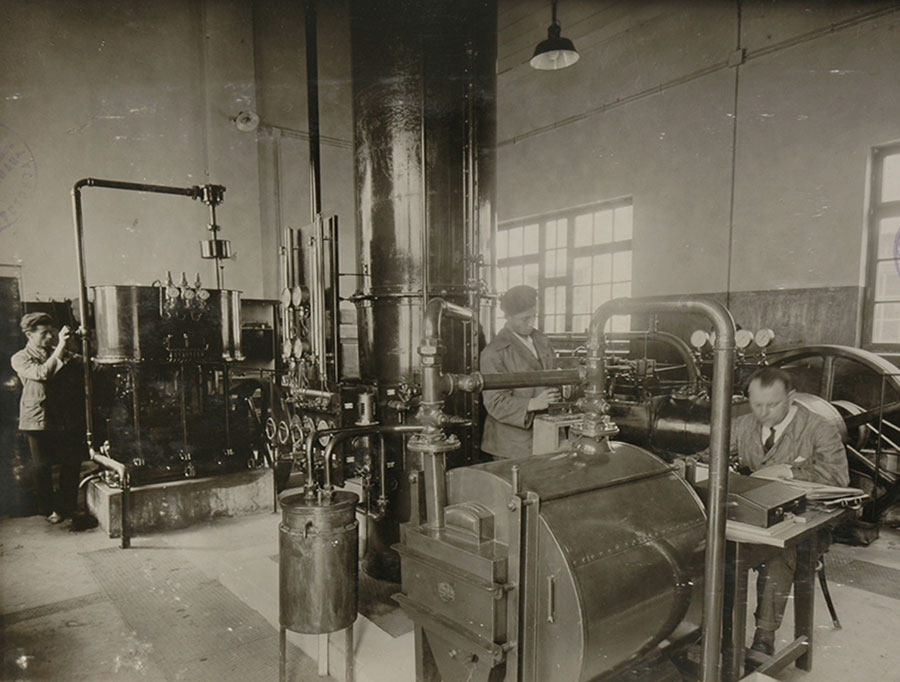 Separation of nitrogen from oxygen 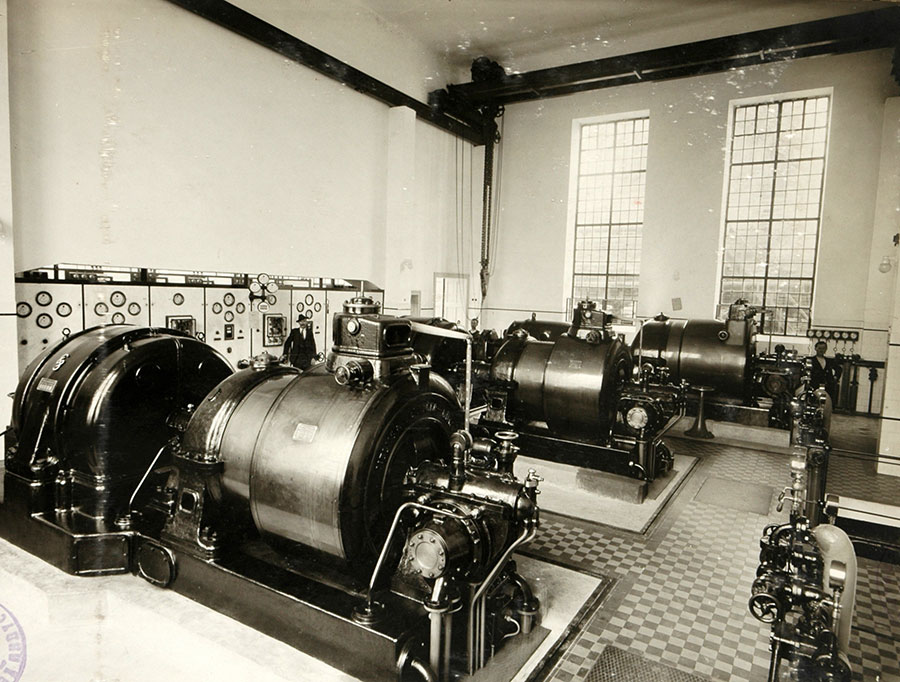 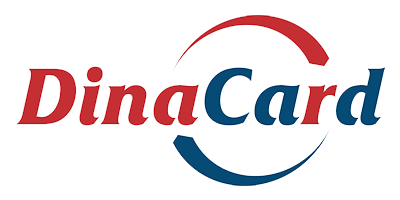 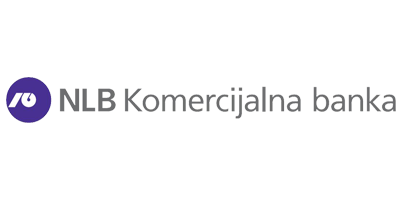 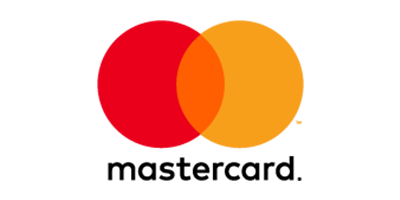 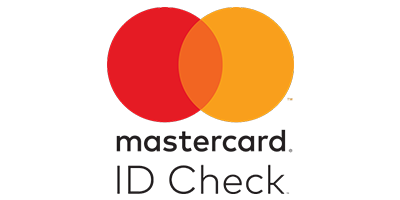 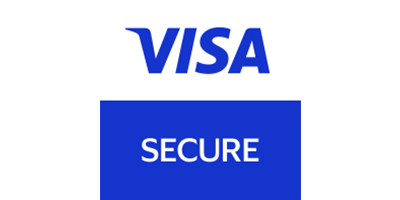